I am delighted to announce that Danny was nominated by the club and will be a worthy recipient of the Alan Albury Memorial Awards 2019 award. 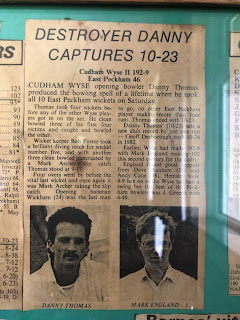 Danny will be presented with the award at the Kent County Cricket Ground (Canterbury) on day 2 (24th September) of the match against Hampshire. 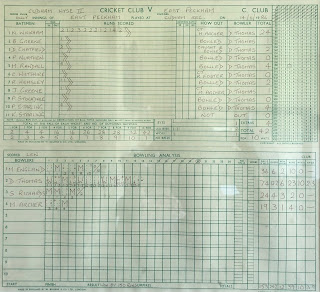 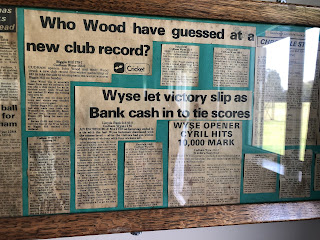 'Danny joined the club in 1985 and has been a playing member ever since, not missing a single year.

Whilst a full-time fireman, Danny also took over the maintenance of the home pitch at Cudham in the mid 1990s and has been the Club groundsman ever since.

Danny spends, many, many hours each week lovingly preparing the ground and calls Cudham his 'happy place' to be. He will often make the 5 miles round trip to the ground to put on, or take off the covers at the drop of a hat.

He has served as Club Captain, 2nd Team Captain, Fixture Secretary and supported the club committee in one shape or form for 25 plus years.

It would be great to make this a club 'day out' so we can all share in Dan's celebration. 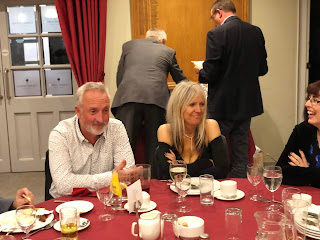 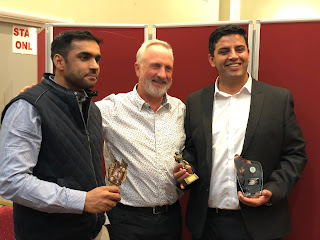