Shayon, Najaf and Lewis star for first team in a convincing win at Farningham.

Jawad won the toss, elected to bowl on a seemingly bowling friendly wicket.  His decision to bowl first proved right as Shayon Shaqlain removed their opener in second over with a clean bowled dismissal. Seemab Cheema was bowling immaculate lines from other end. Both the bowlers who were opening the bowling for first time as a pair ripped through Farningham’s  top order with 5 wickets in quick succession. Shayon bowled amazingly well and with great accuracy to get 4 early wickets. Score read 27-5 , first change bowler Tameem bowled very tight lines in initial overs and was very unlucky to not get a wicket. Sushil (1 wkt) started accurately and bowled in 3-4 spells at different stages of the game. Najaf was introduced around 20th over and bowled really good to get 2 wkts. Farningham lower order showed great amount of resistance and posted a respectable score of 165 , thanks to some sloppy fielding on our part as a team. Only exception was Lewis Marlow who was brilliant behind the stumps with two good catches and one sharp stumping off Najaf. Seemab bowled the last 3 overs from one end and removed their big hitting batsman around over 35 mark. 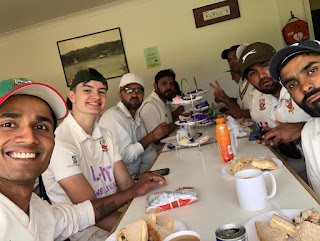 After tea and some passing showers , Wyse batsmen started our batting innings. Sam Merron played some decent shots before getting out for 14. Najaf Abbas opening the innings for the first time for club started really cautiously but once settled opened up with his range of big shots down the ground and towards mid wicket boundary. Me and Najaf batted for some time together and stitched a stabilising partnership of 50 before  Najaf got dismissed playing a slog sweep shot. Adnan batting at 4 , started solidly and looked good playing his defensive shots , whilst I got out playing a bad shot off their mid innings bowler. Furqan Sohail was adjudged LBW for 4. 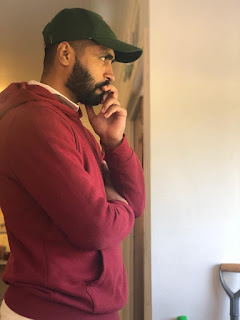 Lewis Marlow took his time and once him and Adnan were settled at crease, opened up wide array of strokes and played sensible cricket with some delicate shots mixed with big shots. Lewis played gorgeous cover drives, Adnan was very good with flick off pad shots and punch down the ground towards long off and long on. Both carried the team to the victory line and were unbeaten at end with 40* and 33*. It was a convincing win in the end by 6 wickets, thanks largely to efforts of Shayon with ball and match defining partnership of Lewis and Adnan.

The biggest concern in this game was our casual fielding in overs 21-40 which cost us some runs and some wickets. Great teams tend to learn even from their wins. Here's to an even better Saturday next week. Special mention to Jawad who captained well in this game and was very selfless by putting himself at number 8 in batting order. Team should always comes first and captain leads from the front by being an example. 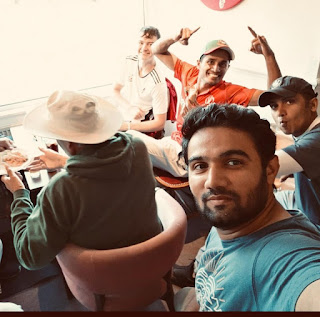 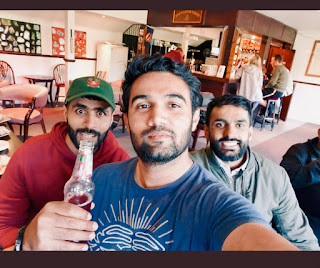